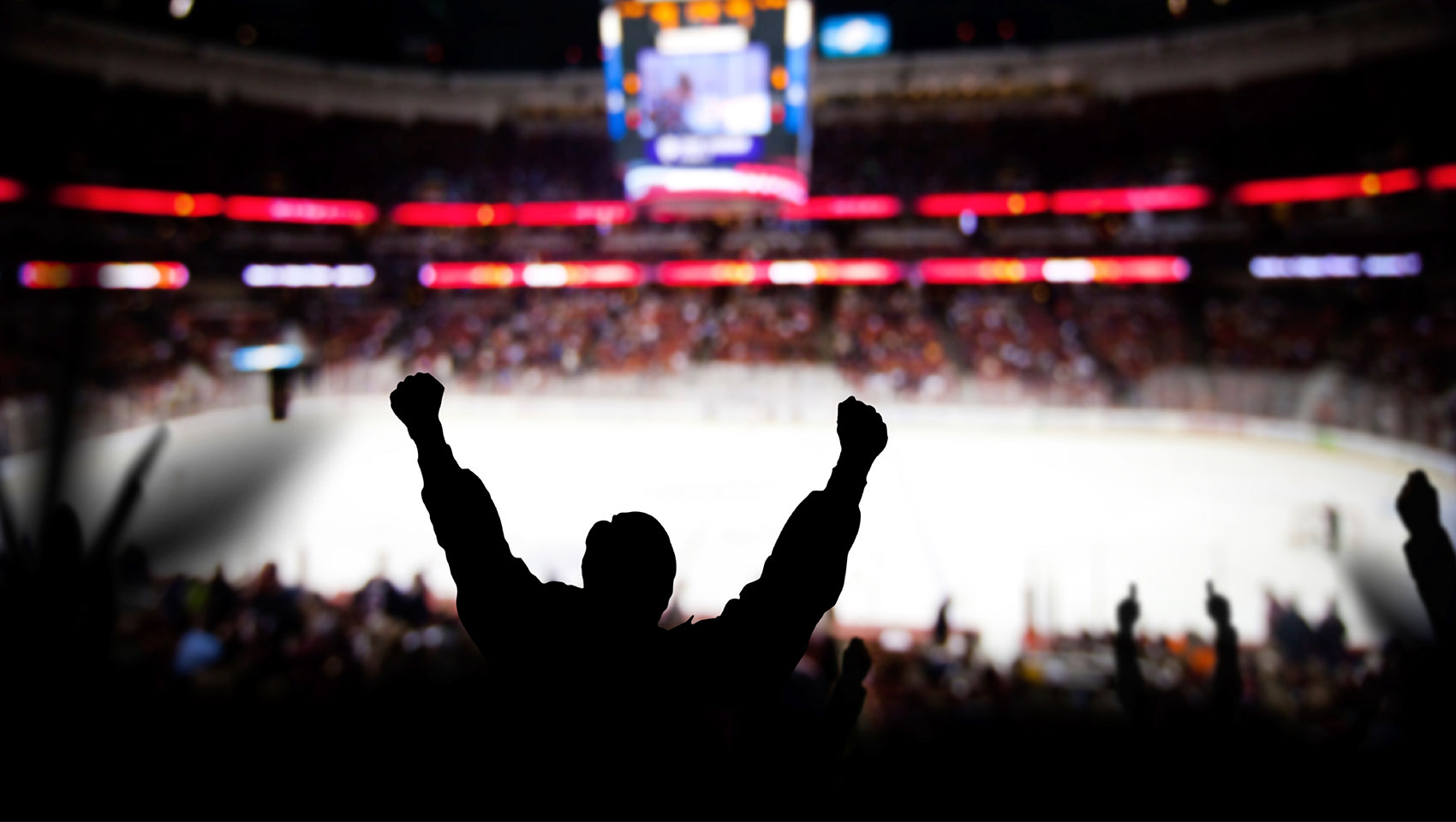 Hotel Accommodations for the Flyers and 76ers

Originally opening its doors in 2006, the Wells Fargo Center in Philadelphia has roots that extend far beyond that. The stadium, located moments away from our downtown Philadelphia hotel, was meant to replace The Spectrum which opened its doors in 1967. Now the newly established indoor arena boasts a 21,000 seating capacity and is the home to the Philadelphia Flyers of the National Hockey League (NHL), the Philadelphia 76ers of the National Basketball Association (NBA), and has hosted notable events like the Stanley Cup Finals, NBA Finals, and even political National Conventions.

Even if Sports isn't your cup of tea, the Wells Fargo Center, located in the South Philadelphia Sports Complex, offers "behind the scenes" group tours as well as regularly scheduled show stopping concerts that are sure to be a hit for both Philly locals and visitors alike. 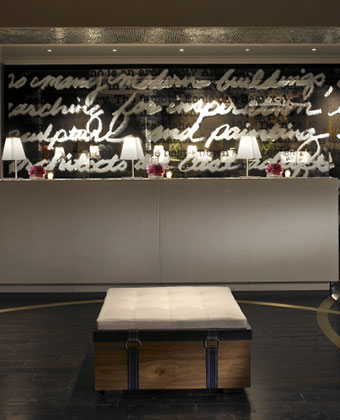 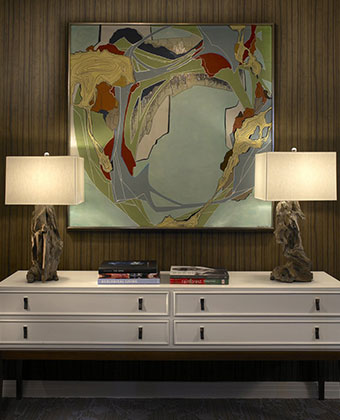