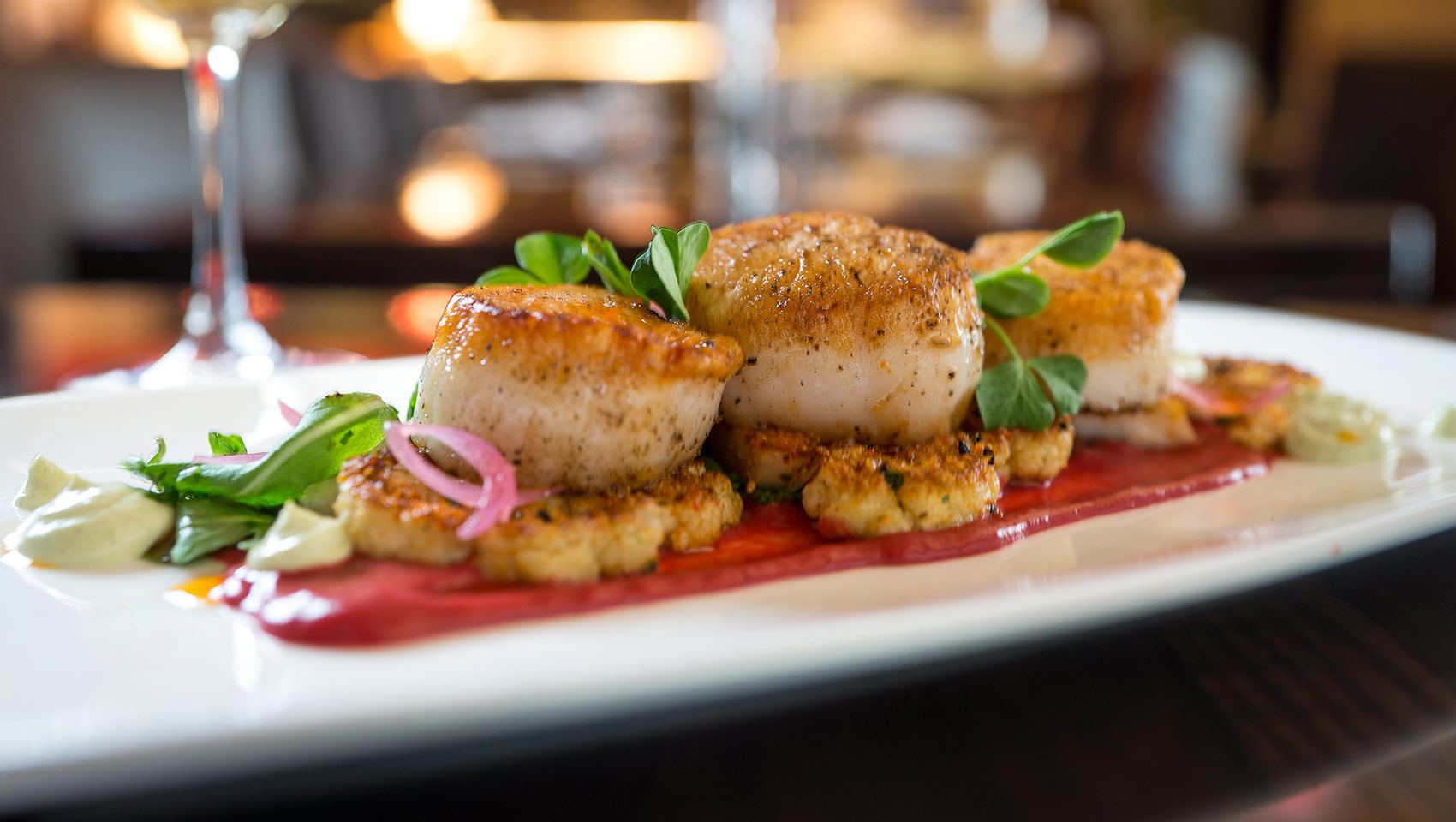 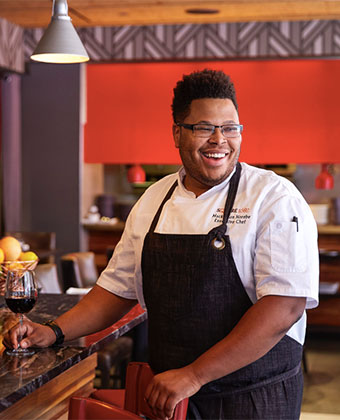 You can say cooking is in Chef Mack’s blood. Some of his earliest childhood memories are helping out in his family’s kitchen. A native of Philadelphia, Horebe was raised in a Haitian household surrounded by heady aromas of Caribbean cuisine. His first job was in a kitchen where he discovered his passion for cooking, igniting a quest for culinary excellence. “It just felt natural,” Horebe says. These days, heading up the busy kitchen at Square 1682, Horebe incorporates a touch of Haitian flare into the dishes on his menus at the Rittenhouse Square eatery. Prior to Square 1682, Horebe worked under several prominent Philadelphia chefs and played leading roles at Kimpton’s Commoner in Pittsburgh and Philadelphia’s Red Owl Tavern. Horebe brings a diverse background and skill set to Square 1682, from house-made pastas to robust and flavor-filled sauces. When he’s not on the line or planning next season’s menus, Horebe can be found out in the city, exploring its rich culinary landscape and bringing back fresh ideas and flavors to Square 1682.